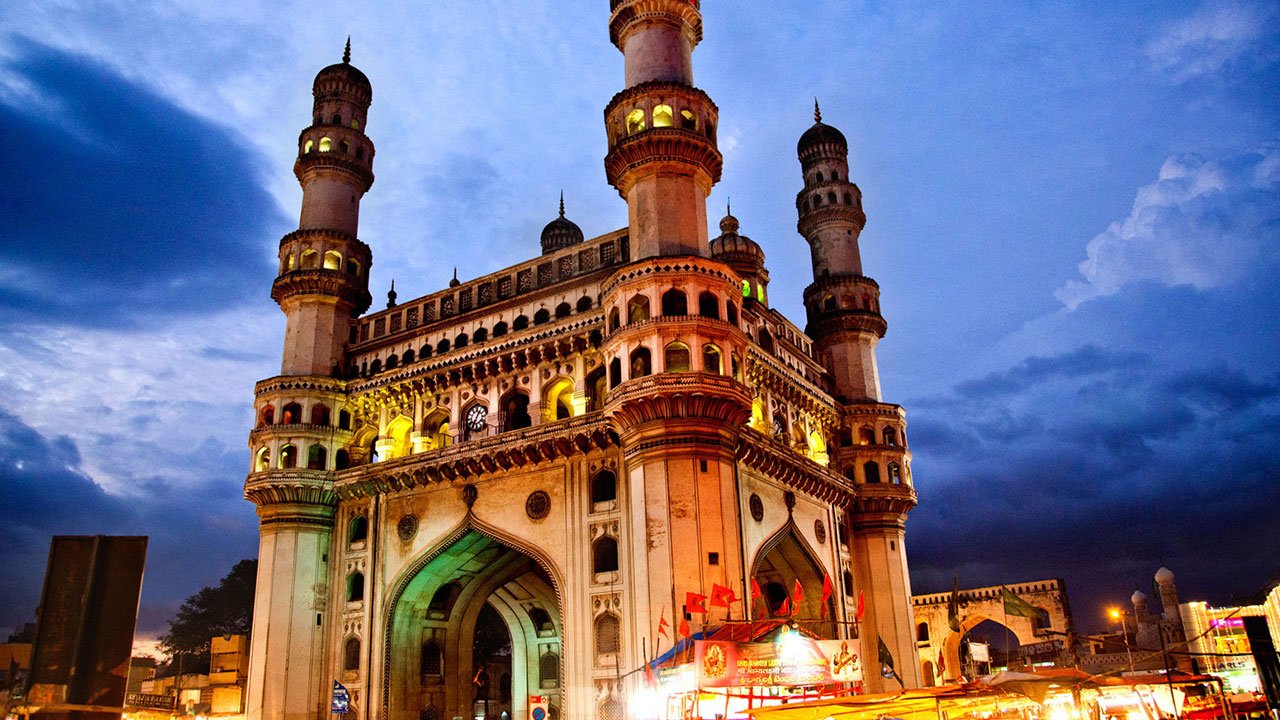 Posted at 13:16h in Destination by admin

The third largest state in India – Andhra Pradesh can be visualised as a beautiful state interspersed with its exotic crafts and lively religious festivals; a glorious past and mouth watering delicacies; not to forget the charming people and the mother tongue Telugu- all that make lasting impressions of the state on the visitor.

Andhra Pradesh, state rich in natural resources, cultural heritage, charming countryside, watered by 34 rivers Andhra Pradesh commands a 1000 km. coastline and enjoys a strategic location too. Most of it stands on the high arid Deccan Plateau, sloping down to the low-lying coastal region to the east where the Godavari and Krishna meet the Bay of Bengal and is known as the ‘Rice Granary of India’.

Rocks, forests, green fields, lakes and golden beaches washed by the sea make Andhra Pradesh a fascinating state and one that is ideally suited for wildlife. There are about 20 notified sanctuaries in the state and each of them is home to a variety of rare animal species such as the Great Indian Bustard, Nilgai, etc.

The sky-scrapers of the state symbolise the architectural genius styles, replete with astonishing sculpture and splendid edifices left behind by several dynasties. Hyderabad, the state capital, is a historic city, and is famous as the former seat of the wealthy Nizams. Charminar, Salar Jung Museum and the mighty Golconda Fort are some of the famous heritage spots in the city.

Apart from Kuchipudi, a classical dance form that traces its roots in Andhra, the state is also well known for its range of handloom and handicraft products. This includes lacquer toys, Anakapalli articles, Nirmal(painted pottery), Bidri(lead inlaid black metal trinklets), palm and slate articles, as well as Gadhwal, Pochampalli and Dharmavaram silk saris.